These photos were all taken with my trusty old Powershot G2. Old as in it’s from 2001.

When we first set foot inside the Dussault Foundry in Lockport we had no idea what the place was or why there was box just inside the door labelled U-473. Most of the machinery that had once run the foundry had been removed and parts of the place had clearly seen fires. We even found evidence that someone was living there and had set up a tiny ‘apartment’ of sorts in one of the rooms. I learned later that this place has an interesting history linked to old 20th century industry and a bad habit of catching on fire. 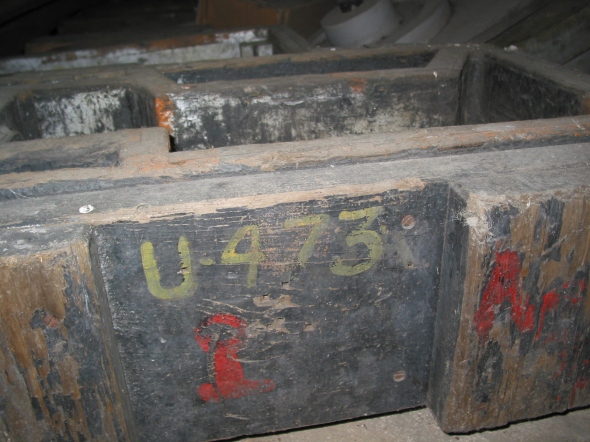 No U-Boat parts inside.

Would still cost over a grand in NYC.

From what little I was able to find about this location we learned that it was built in 1906 just a year after a state program to enlarge the Erie Canal in the area was funded. (History!)

A different series of tubes.

After that, there’s not much to say about the place until 1946 when it burned down for the first time. You can read a scanned copy of the Lockport Union Sun Journal from the day after here. Come for the foundry fire, stay for the article on Communist military advances in China.

The site was abandoned in 1995 and the EPA began looking at cleanup efforts there back in the year 2000 which were mostly finished by 2003. 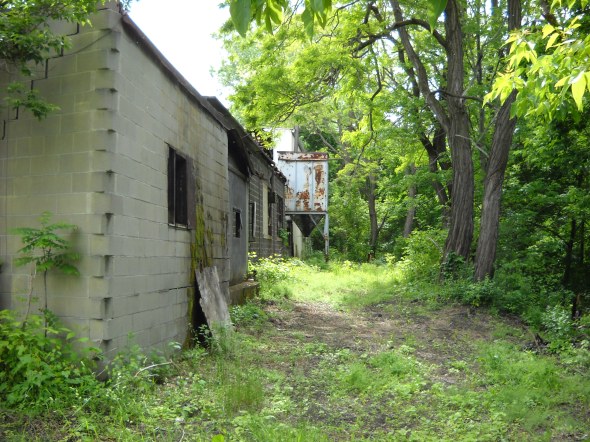 In 2007 another fire broke out that was believed to be arson caused by some teenagers running around the property at night. Oh, kids. 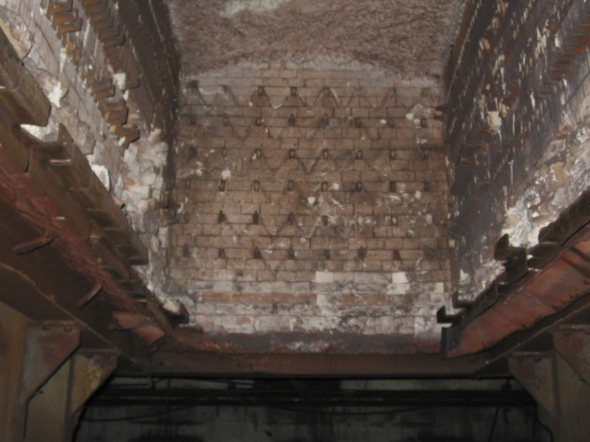 Our trip through was less eventful. Some parts of the foundry had been flooded and most of it was entirely empty. 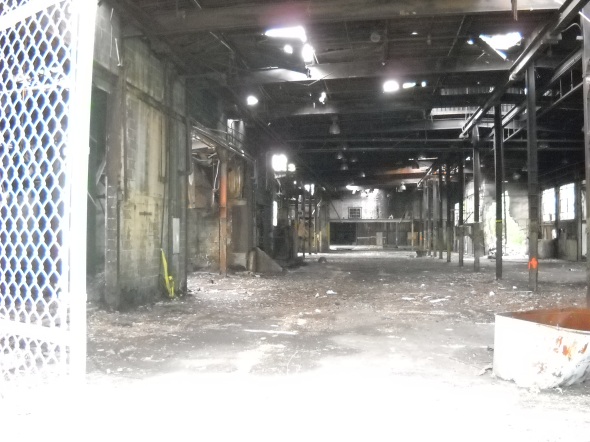 The burned out sections towards the back of the property raised some questions, that were later answered as you can see up there, and provided some more of that urbex atmosphere we enjoy so much. 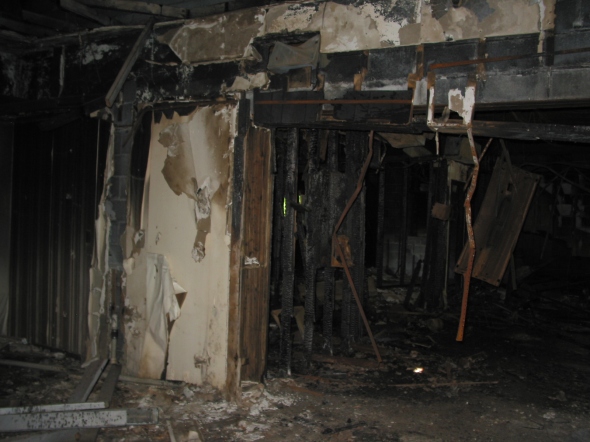 In October of 2011, the remains of the foundry were finally demolished. I haven’t been back to see what’s left but I assume it would just be some flattened rubble.

I have some video, in addition to these photos, that I plan on editing together into a short sometime soon. In the meantime, here are some videos from our other trips.

One thought on “The Foundry”